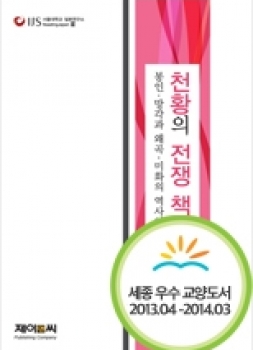 Part 1 Why are you asking the Emperor for the Defeat of the War?

Part 5 Factors that are Obstructing the Responsibility of the Emperor

Part 6 Dilemma Between Sealing and Forgetting, Distortion and Beautification